COVID-19 vaccine: Learn how to get your shot » Learn more

Mariah Veley of Orefield was eagerly expecting her second child when she noticed a suspicious mole on her scalp in February 2018. A biopsy revealed a locally advanced melanoma requiring immediate treatment.

“It was an intense time,” says Veley, who was then 28 with a two-year-old son, Pierce. “I was 22 weeks pregnant and had an autoimmune disease called ulcerative colitis (UC) that would make cancer treatment extremely tricky.”

After consulting with specialists with Memorial Sloan Kettering (MSK) Cancer Alliance, her team decided to remove the lesion and perform a sentinel lymph node biopsy to determine whether it had spread. However, they would delay other potentially harmful treatments until after delivery.

On March 15, head and neck surgeon Chetan Nayak, MD, with LVPG Ear, Nose and Throat,  injected the 2-centimeters by 4-millimeters deep lesion with radiotracer. Sentinel lymph nodes were located in the right preauricular area in front of her ear and upper neck. He removed those along with the lesion.

In June 2018, Veley underwent a C-section at 37 weeks to begin further treatment. Baby Scarlett was born without complications.

Veley credits her “world-class” medical team for helping her thrive during therapy. Not only did she continue working and caring for her children, she even started a nonprofit and took up aerial acrobatics where she won a competition.

“My providers treated me like a person, not just a diagnosis,” she says. “I couldn’t be more fortunate.” 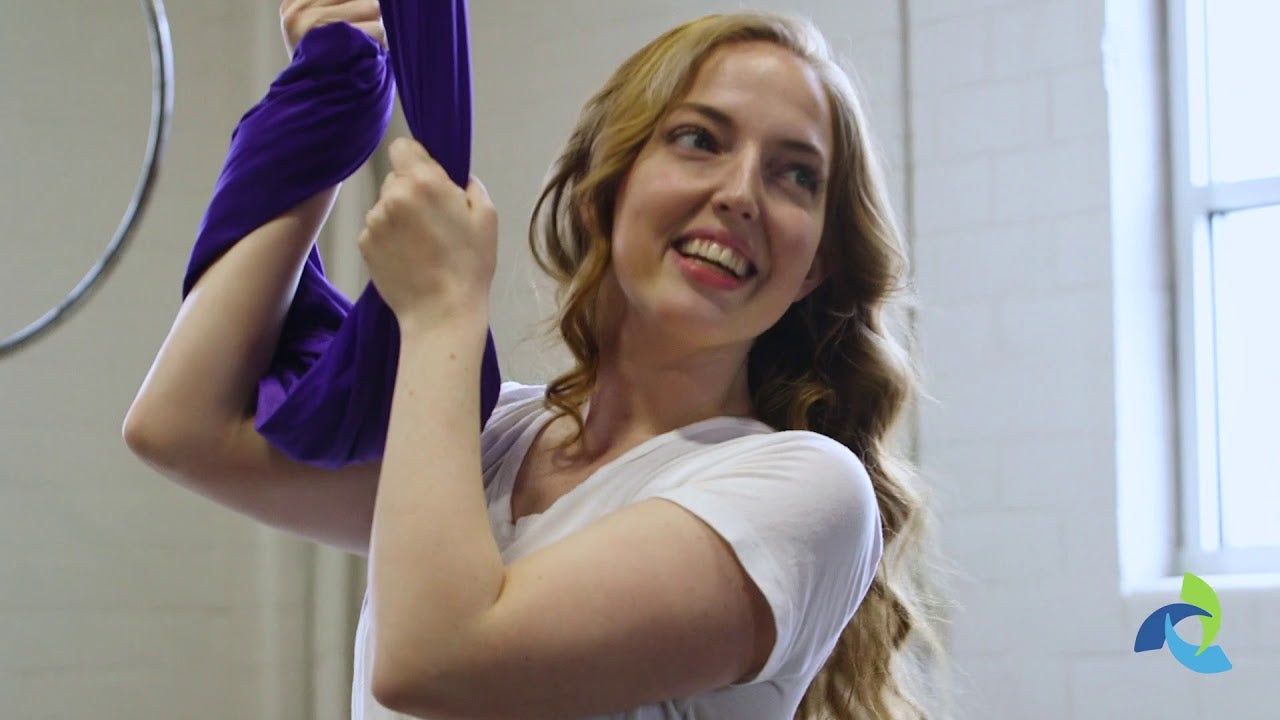