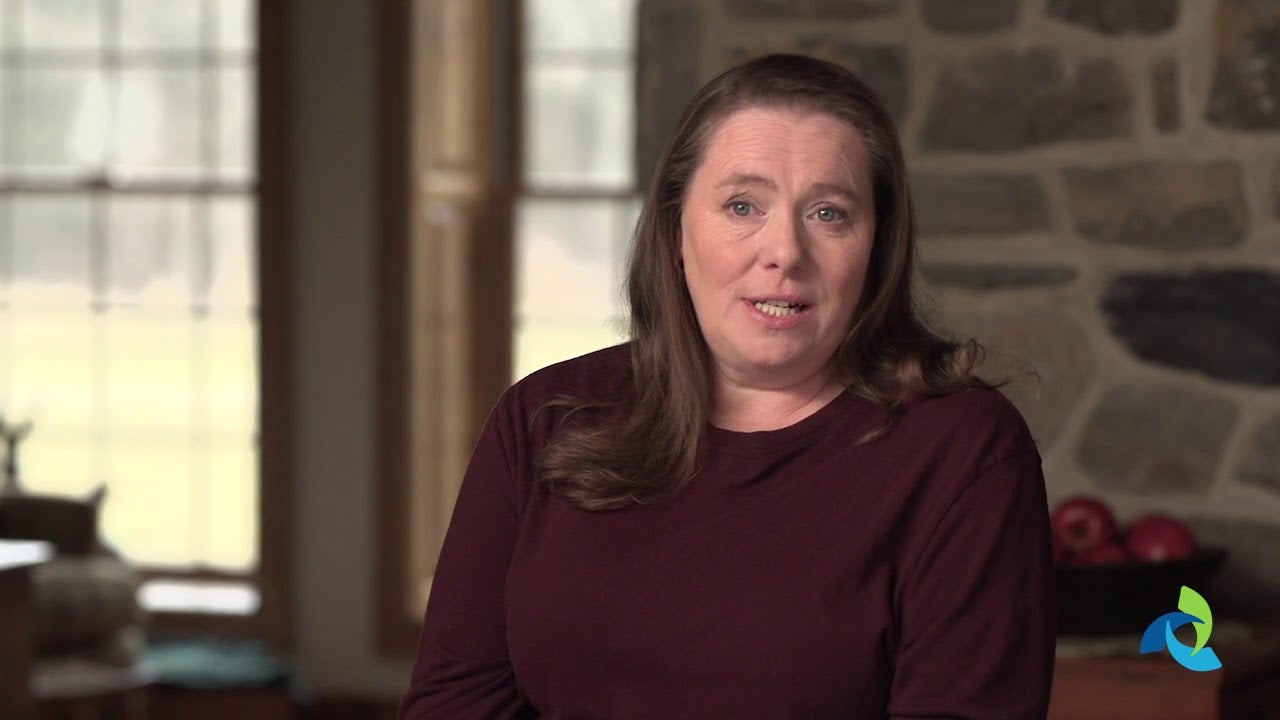 Few things bring Rachel as much joy as spending time with her grandkids. September 11, 2018, she and her daughter packed them into the car and headed to a Pocono waterpark to create another grand childhood memory. As she climbed the waterslide, she felt breathless and weak. Suspecting she was having a heart attack, her daughter called 911.

That's when everything changed. 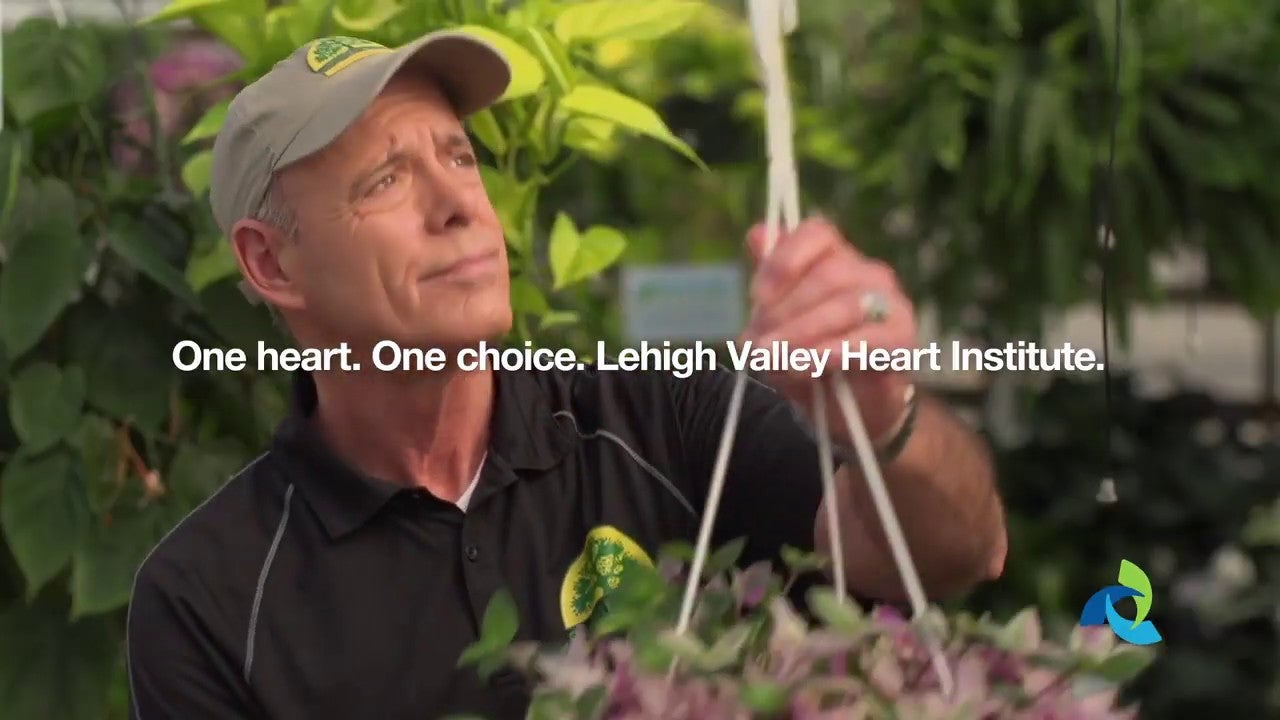 As the owner of a successful landscape design firm and Chestnut Hill nursery, Jim Scocozza is always busy, especially during the spring and summer. When he finally took a break at the Jersey shore, and discovered taking a walk on the beach was nearly impossible, he called his cardiologist.

An appointment to clear a simple blockage quickly turned into a far more serious discussion. Emergency heart surgery. Within a hour, Kelly M. Wanamaker, heart surgeon at Lehigh Valley Hospital--Pocono performed bypass surgery. He left the hospital within three days and was back to work within a week. He trusted the ESSA Heart and Vascular Center at Lehigh Valley Hospital, Monroe County's only hospital with a heart surgery team onsite. 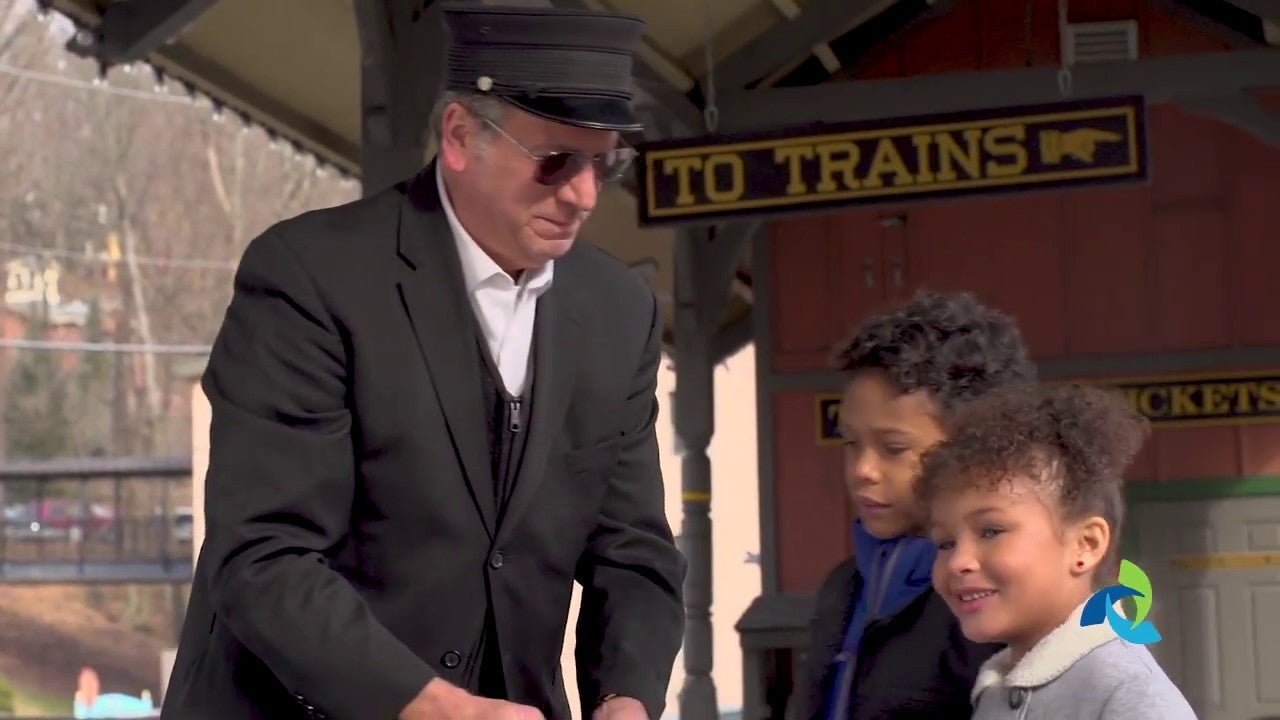 From the time he was a child, David Baldwin of Kunkletown loved trains. Not only does he repair antique model trains, he is a conductor for the Lehigh Gorge Scenic Railway. One day, as he working in his basement, his arm felt numb. As his condition worsened, he knew he was experiencing signs of a heart attack. Wisely, he called 911. Despite losing consciousness twice while enroute to Lehigh Valley Hospital - Pocono, paramedics were able to revive him.

When he arrived at the hospital, cardiologist Anil Gupta, MD explained he was experiencing a serious heart attack, sometimes called a widowmaker. He was quickly taken to the cath lab. He left the ESSA heart and vascular center three days later.

Lehigh Valley Hospital--Pocono is Monroe County's only hospital licensed to care for all heart emergencies. 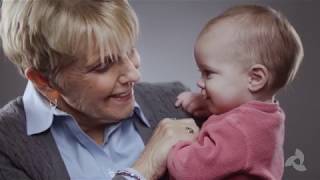 Anita’s heart was failing. She was 66 years old and too weak to even pick up her newborn grandson. She resigned herself to a life of inactivity.

Then Anita went to Lehigh Valley Heart Institute and received specialized treatment from the region’s only board-certified heart failure team.

She started getting better and stronger. It’s really no surprise that when you care for twice as many heart patients than anyone else in the region, you excel at saving lives. Just ask Anita, when she’s not too busy playing with her grandson. 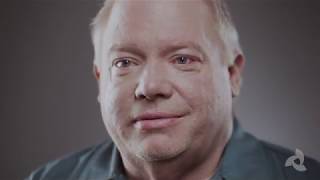 Paul's heart was getting weaker. He was tired all the time and didn’t have the energy to work on his prized muscle car. A heart surgeon at another area hospital called Paul, “a walking dead man” and urged him to, “get his affairs in order.” Paul was only 50.

He went to Lehigh Valley Heart Institute and learned that he had been misdiagnosed. We performed a minimally invasive heart procedure on Paul and he went home the same day feeling better than he had in years. That kind of success is one reason why more than twice as many patients choose us for heart care over other hospitals in the region.

Just ask Paul, now that his heart is going as strong as his muscle car. 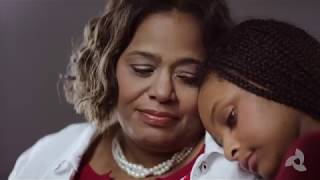 Andrea suspected that her heart was failing. Everyday tasks like making dinner, doing laundry or walking her 11-year-old daughter to the school bus left her exhausted and gasping for air.

A visit to Lehigh Valley Heart Institute confirmed that Andrea suffered from congestive heart failure. She was treated by a specialist, and then enrolled in a clinical trial to strengthen her heart muscles.

Andrea began feeling better than she had in years. It’s no wonder more than twice as many heart patients choose us over any other hospital in the region. No one else brings together top specialists, leading edge technology and groundbreaking research in a way that saves more lives.

Just ask Andrea, who now has all the energy she needs to be a busy mom.