Life in the Lehigh Valley

The Lehigh Valley is a scenic region of eastern Pennsylvania. The region's official census area includes Lehigh and Northampton counties. The traditional boundaries of the region are the Pocono Mountains to the north, the Delaware River and New Jersey to the east, the boundaries of Berks and Montgomery counties to the southwest, and the boundary with Bucks County to the south. 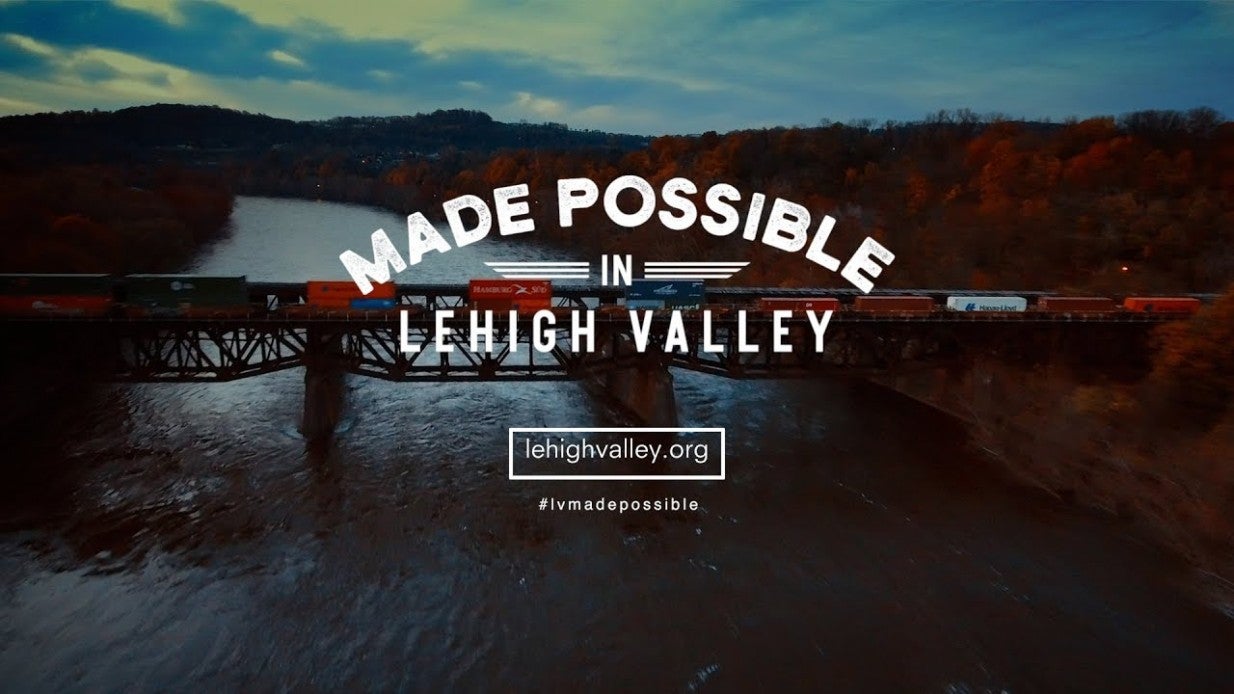 The Lehigh Valley's principal cities are Allentown, Bethlehem, and Easton, comprising the Allentown-Bethlehem-Easton metropolitan area. The Lehigh Valley is located approximately 60 miles (96 km) north of Philadelphia, the country's fifth largest city, 80 miles (129 km) east of Harrisburg, Pennsylvania's capital, and 80 miles (144 km) west of New York City, the country's largest city. The area is home to more than 820,000 people as of the 2010 U.S. Census. Recent census studies show it to be the fastest growing region in Pennsylvania, due in part to its growing popularity as a bedroom community for the highly-populated neighboring regions of Philadelphia, New Jersey and New York City as well as its favorable business climate and much lower cost of living in comparison to surrounding areas.

The area is historically important for its production of steel, anthracite coal and other natural resources. It once served as a major center of industrial manufacturing, though this role has diminished in the 21st century. Major international companies currently based in the Lehigh Valley include Air Products & Chemicals Inc., Buckeye Partners L.P., Mack Trucks, Olympus Corp., Victaulic and PPL Corp., among others. Lehigh Valley Health Network, one of Pennsylvania's largest hospital systems, is the region's top employer, employing more than 18,000 people.

Numerous public school districts and many private schools can be found in the region. Lehigh Valley-based high schools include:

Coca-Cola Park, an 8,100-seat Minor League baseball stadium in east-side Allentown, is the home of the Lehigh Valley IronPigs, the Philadelphia Phillies' AAA-level International League franchise. The team’s name is a reference to pig iron, a key ingredient in the steel-making process for which the Lehigh Valley area is known worldwide. LVHN is a founding partner of IronPigs baseball.

The Lehigh Valley Phantoms are a professional ice hockey team in the American Hockey League (AHL). They are the minor league affiliate for the NHL's Philadelphia Flyers. The Phantoms play at the PPL Center in downtown Allentown. LVHN is a founding partner of Phantoms ice hockey.

Valley Preferred Cycling Center leads the nation in quality competition, championship racer development and community programs that offer the opportunity for racers and non-racers to enjoy the thrill of bicycle track racing in the nation’s most-loved and most-successful velodromes in modern American cycling. LVHN is the official medical provider of the cycling center.

The region is home to Dorney Park & Wildwater Kingdom near Allentown. The park is one of the most popular amusement and water parks in the country, featuring some of the nation's most elaborate roller coasters and water rides.

ArtsQuest is a nonprofit organization providing access to art, culture and educational programs for the diverse residents of the Lehigh Valley and others who seek access to our community.

Wind Creek Bethlehem is a premier choice among Pennsylvania's hotels, resorts and casinos. Enjoy delicious food from a wide variety of restaurants, win big in the casino, get pampered in the spa and visit stores from the hottest names in outlet shopping.

Just a short 30-minute drive away is the Pocono Mountains region, which features some great skiing and several large lakes for boating and fishing. The shoreline of New Jersey and its beach attractions are approximately 45 miles east of the Lehigh Valley region.

LVHN offers a collaborative and collegial working environment focused on providing outstanding care to the people of our community. Explore career opportunities at our leading-edge health network.