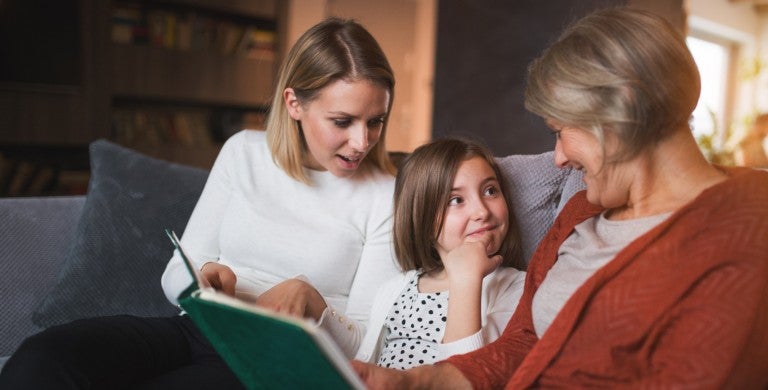 Alzheimer’s advances in stages, progressing from mild forgetfulness and cognitive impairment to widespread loss of mental abilities. In advanced Alzheimer’s, people become dependent on others for every aspect of their care. The time course of the disease varies by individual, ranging from five to 20 years. In people with Alzheimer’s, the most common cause of death is infections such as pneumonia.

Alzheimer’s disease usually affects people older than 65, but occasionally it may affect those younger than 40. Less than 5 percent of people between 65 and 74 have Alzheimer’s disease. For people 85 and older, that number jumps to nearly 50 percent.

Risk factors for Alzheimer’s disease include:

Exercise and good nutrition may help prevent and control Alzheimer’s. Some clinical studies have also suggested that remaining mentally active throughout life, especially in later years, may reduce the risk for Alzheimer’s disease.

The causes of Alzheimer’s are unclear, but plaques and tangles in brain tissue are considered hallmarks of the disease. Plaques are formed when beta-amyloid, usually a harmless protein, hardens. This causes another protein to make corkscrew-like tangles. Plaques and tangles block cell-to-cell communication, and the caustic plaques burn holes in the brain, destroying more and more nerve cells called neurons.

In addition, the internal support structure for brain neurons depends on the normal functioning of a protein called tau. In people with Alzheimer’s disease, threads of tau protein undergo alterations that cause them to become twisted or tangled. Many researchers believe that this may seriously damage neurons, causing them to die.

If someone you love shows early signs of Alzheimer’s or other memory loss, get a professional evaluation right away, as symptoms may be related to another condition or medication side effects. While there is no cure for Alzheimer’s, treatment can slow its progress.

Alzheimer’s disease treatment can include medications to assist in managing some of the most troubling symptoms, such as depression, behavioral disturbances and sleeplessness.

One out of three senior citizens will be diagnosed with dementia. Locally, the over-65 population in Lehigh and Northampton counties is projected to nearly double by 2030.