After months of struggling with fatigue and a severe cough, Sharon Thompson heard the words no one wants to hear: "It's cancer."

Diagnostic scans revealed a massive 4-inch tumor in one lung, numerous other smaller lesions in both lungs, and spots on her brain and bones. "They told me the mass in my right lung was too large to surgically remove or I would die on the table," says Thompson, 58, of Allentown.

"They gave me six months to live. My eyes filled with tears. I could see the doctor's lips moving, but I couldn't concentrate on the words. I just sat there and stared. I was numb."

Many reasons to live

Thompson wasn't ready to say goodbye to her two children and five grandchildren.

Nor was she ready to give up. So she sought a second opinion at Lehigh Valley Health Network (LVHN), where she met with hematologist oncologist Eliot Friedman, MD. He listened as Thompson told her story.

"I don't believe in putting time limits on people’s lives," Friedman says. "You never know how anyone will respond to treatment. You can give some people chemotherapy, and their cancer will melt away. You can give other people the same therapy, and the cancer will double in size. You have no way of knowing until you actually give them the therapy." 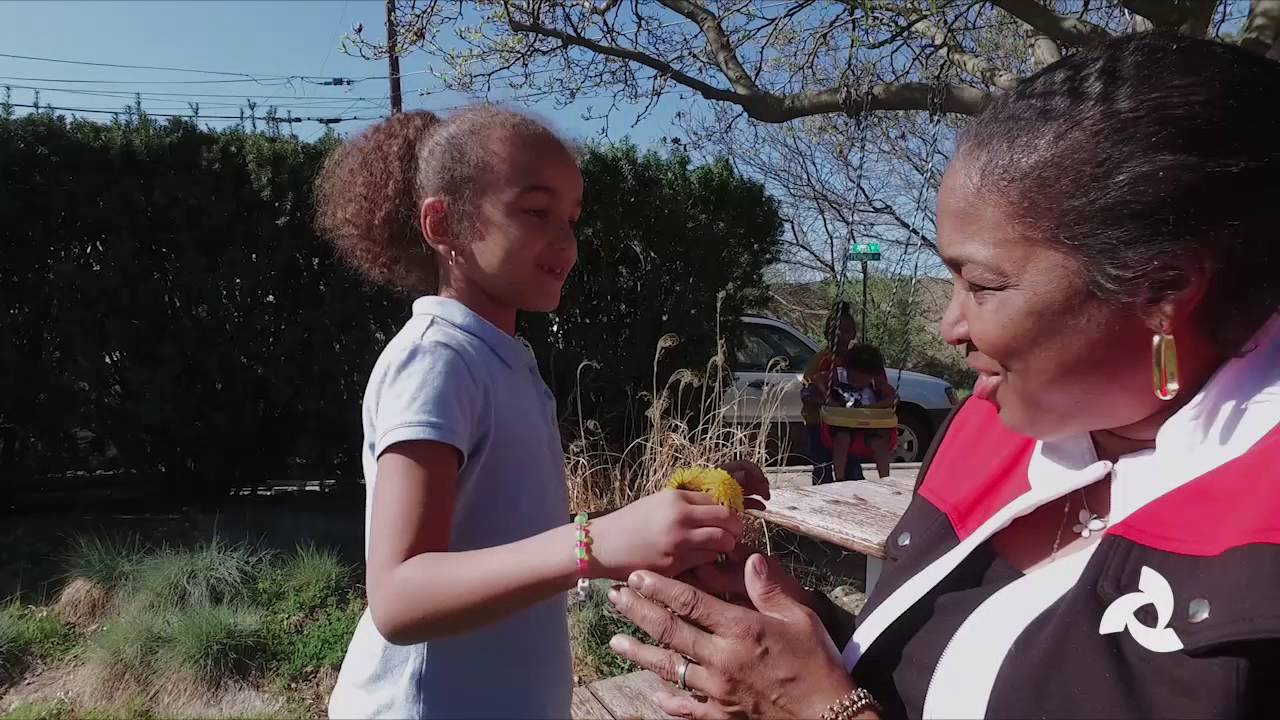 Many reasons for hope

Despite how much her cancer had already spread, Thompson had a few things working in her favor. She was relatively young and healthy. She'd never smoked. She had a strong heart and a will to live.

"Attitude is so important," Friedman says, "and she has a great, positive attitude." He leaned toward Thompson and he said, "We're going to get you better." Thompson cried tears of relief. "That gave me hope," she says.

The next day, McIntosh used Gamma Knife radiosurgery to shrink the tumors in Thompson's brain. Gamma Knife uses radiological scans to see inside the brain, and then aims 201 beams of radiation at each tumor, targeting diseased tissue and protecting healthy tissue.

Thompson also underwent genetic testing to determine the best treatment for her specific cancer. "For the type of lung cancer she had, we routinely test for three genetic mutations," Friedman says. Thompson learned she had one of them, called the epidermal growth factor receptor (EGFR) mutation.

This was great news because it meant Thompson's cancer was vulnerable to a specific kind of targeted drug therapy: erlotinib (Tarceva). It works by turning off the signal (called a driver mutation) that leads to cancer growth.

"It works incredibly quickly," Friedman says. "And because it's targeted for a specific mutation, it does not affect normal cells. The tumor dies and disappears, but the side effects are limited."

Back to her kids and grandkids

Within weeks, Thompson already felt better. Within months, there was no evidence of cancer in her body. Nearly 15 months later, this was still the case. Though her energy isn't what it once was, Thompson now has the strength to pick up and hug her grandkids again, and she enjoys dancing to the music with them.

"This is why I fight, so I can live," she says. "Everyone at LVHN – they all had so much compassion. They weren't just there for a paycheck. I feel loved and welcomed every time I am there. I don't know where I would be without them."