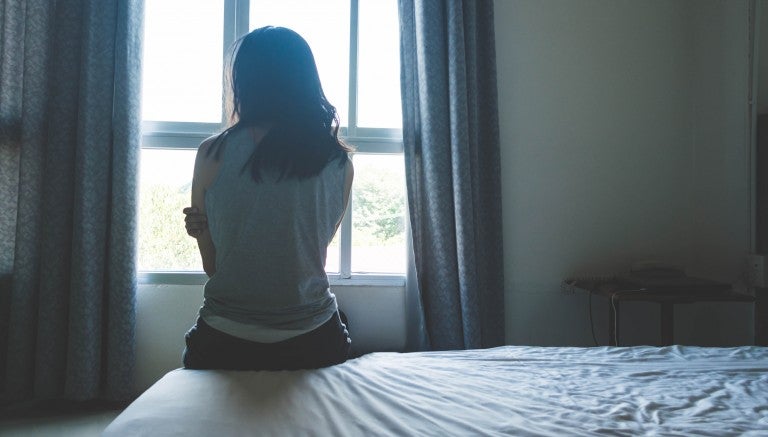 Electroconvulsive therapy (ECT) is considered one of the safest and most effective procedures for treating severe depressive symptoms. ECT uses electrical currents to stimulate various parts of the brain and cause a brief seizure. This is done while the patient is under general anesthesia. ECT has been shown to positively affect brain chemistry and reduce symptoms of depression and bipolar disorder. Patients typically see improvement in their condition within 6-12 sessions, but this may vary depending on symptoms, diagnosis and other factors.