Learn about dystonia, also known as involuntary muscle contractions, and how the neurology team at Lehigh Valley Health Network can help you manage this often painful condition.

Dystonia is a disorder due to uncoordinated muscle contractions, which makes them move involuntarily or get stuck in an abnormal position. Dystonia can affect the entire body or only a certain part, and the muscle contractions may be painful and cause body movement dysfunctions. 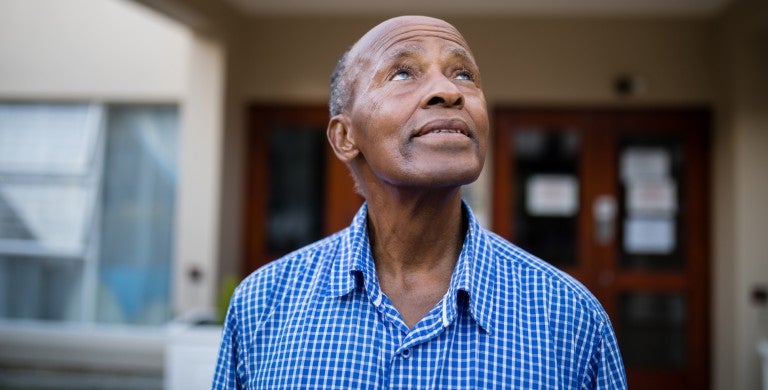 Dystonia is related to a problem with the neurotransmitters in the basal ganglia, the part of the brain that processes the information that helps coordination of muscle contractions and maintaining tone. Dystonia doesn’t affect intelligence or cognitive thinking and isn’t generally related to mental health issues.

The cause of dystonia is mostly unknown. A number of different genetic mutations have been linked to dystonia. Dystonia also can be caused by various reasons such as stroke or medication side effects.

The first signs of dystonia can appear at any age. In children, it usually starts between the ages of 5 and 16 and frequently is generalized. Symptoms include:

Symptoms can worsen with tiredness, stress or increased physical activity.

The types of dystonia are identified by which part of the body is affected.

Our inpatient and outpatient rehabilitation specialists can develop a customized therapy plan just for you.