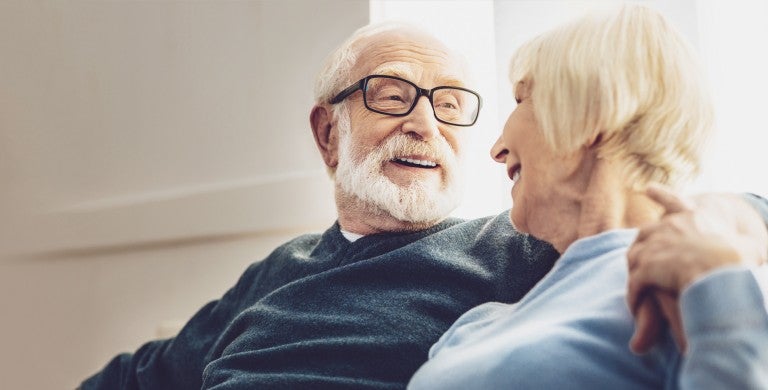 The most common types of frontotemporal dementia are:

One out of three senior citizens will be diagnosed with dementia. Locally, the over-65 population in Lehigh and Northampton counties is projected to nearly double by 2030.

Diagnosis often comes after a family member notices changes in behavior or language skills. No single test can determine a frontotemporal dementia diagnosis. Routine blood tests and physical exams may be performed to rule out other conditions.