Parkinson’s disease is a progressive neurological disease that causes tremors, slow movement and other functional issues. The LVHN neurology team is here for you, from diagnosis through treatment and ongoing care.

Parkinson’s disease is the most common form of parkinsonism. Parkinson’s disease is a slowly progressing, chronic, degenerative disease that causes tremor or trembling of the jaw, arms, and legs; stiffness or rigidity of the limbs and trunk; slow movement; and postural instability. These symptoms result from the loss of brain cells in an area of the brain called the basal ganglia that produce dopamine, a neurotransmitter that enables coordinated muscle movement. 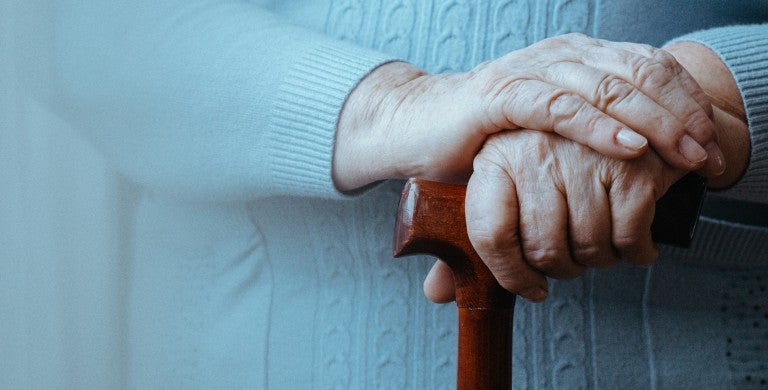 The risk of Parkinson’s disease is increased with advancing ages. The average age of onset is 60 years old, though the disease can occur in younger patients, even teenagers. According to the National Institute of Neurological Disorders and Stroke, 50 percent more men than women are affected.

The four most common Parkinson’s disease symptoms are:

Parkinsonism, sometimes called Parkinson’s syndrome or atypical Parkinson’s, may result from tumors, stroke of the brain, or repeated head trauma. Types of parkinsonism include:

Diagnosis is based primarily on a thorough medical history and thorough neurological examination.

Parkinson’s disease has no cure. Treatments may involve:

LVHN has free Parkinson’s Support Groups for people who have the condition as well as for their families or caregivers. There is also an annual patient and family educational seminar. Call 888-402-LVHN (5846) for information about monthly meetings and annual seminar.