Huntington’s disease, also called Huntington’s chorea, is a rare genetic brain disorder in which brain cells or neurons in the specific brain regions start to break down. As the neurons degenerate, the disease can lead to emotional disturbances, loss of intellectual abilities and uncontrolled chorea movements. 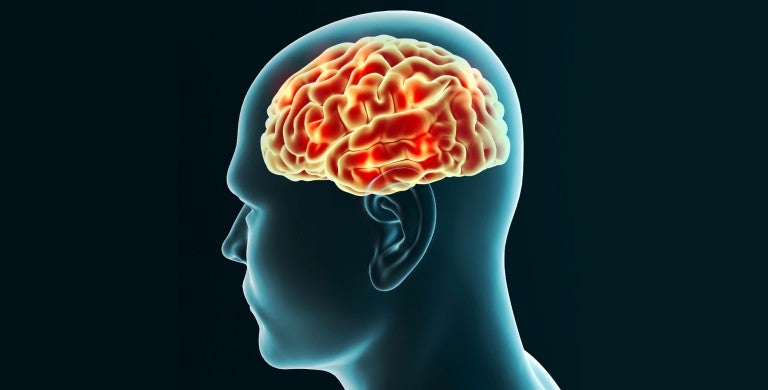 There is no known cure for Huntington’s disease. Treatment with medications may help control the involuntary movements and other symptoms.

The doctors, nurses and support staff at Lehigh Valley Health Network's Neuroscience Center are prepared to help you and your family understand your condition. We provide a comprehensive approach to meeting your needs by coordinating a team that analyzes various aspects of your care.