Lewy body dementia is a common degenerative and progressive brain disease. Learn how Lehigh Valley Health Network’s Neuroscience Center and the Fleming Memory Center at LVH–17th Street can help you and your family. 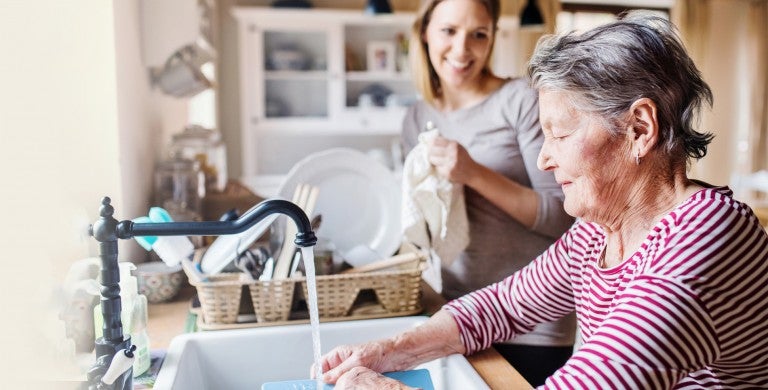 According to the National Institute on Aging, Lewy body dementia has three features that distinguish it from other forms of dementia:

Acetylcholine is a neurotransmitter found in the parts of the brain responsible for memory, thinking and processing information. When Lewy bodies build up in these areas, they use up the acetylcholine, causing symptoms of dementia.

Lewy body dementia has no cure, so treatment involves addressing the symptoms. Medications, supportive care, physical therapy and behavioral interventions can be helpful.

An individual with Lewy body dementia may need monitoring and assistance at home or in an institution. Options include home care, boarding homes, adult day care and convalescent or long-term care facilities (nursing homes). At a later stage, hospice care is an option families may consider.