In a moment of hopelessness, Prima found HOPE. A cancer diagnosis can be unexpected and devastating. With so much to think about, it’s important to know the best chance for good results comes with cancer care at Lehigh Valley Cancer Institute. The Cancer Institute has more than 40 surgical, medical and radiation oncologists. Working in teams, these cancer specialists are in constant communication with patients and each other. We also collaborate with some of the country’s best and brightest cancer experts, thanks to an exclusive relationship with the Memorial Sloan Kettering Cancer Alliance, with access to groundbreaking clinical trials. Patients receive effective care right from the start and right here in their community. 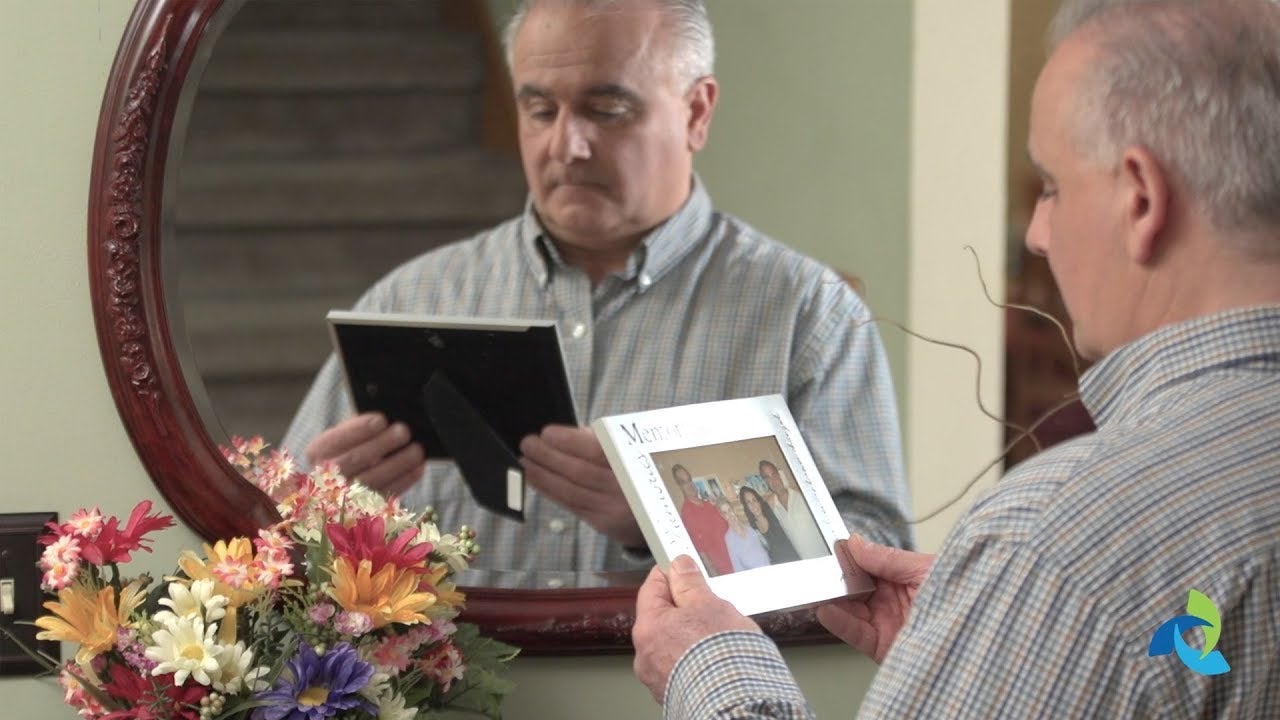 Ron was busy with his career and staying active in his beloved Pocono Mountains community. But a cough cropped up that just wouldn’t go away. After seeking medical help, it turned out that his cough was the only sign that he had stage 4 lung cancer.

He trusted in the experts at the Dale and Frances Hughes Cancer Center at Lehigh Valley Hospital–Pocono for his care. With guidance from his medical oncologist and radiation oncologist, Ron’s treatment included radiation therapy, chemotherapy and immunotherapy.

Today, Ron enjoys the changing seasons in the Poconos, and is thankful for his care team at Dale and Frances Hughes Cancer Center for making it all possible. As an emergency department nurse, Catherine knew she had to listen to her body when a dull ache on the right side wouldn’t go away. A single mother with two boys to raise, Catherine faced an unimaginable ordeal: endometrial cancer.

Then she found hope at LVHN Cancer Center–Schuylkill. The center had recently opened at LVH–Schuylkill E. Norwegian Street, and offered a convenient place near home (and her sons) for chemotherapy treatments following cancer surgery.

Thanks to her care, she is now cancer-free. “Some days it was hard to find hope. But the team at Lehigh Valley Hospital–Schuylkill gave me just that and more. I will be forever grateful,” she says. 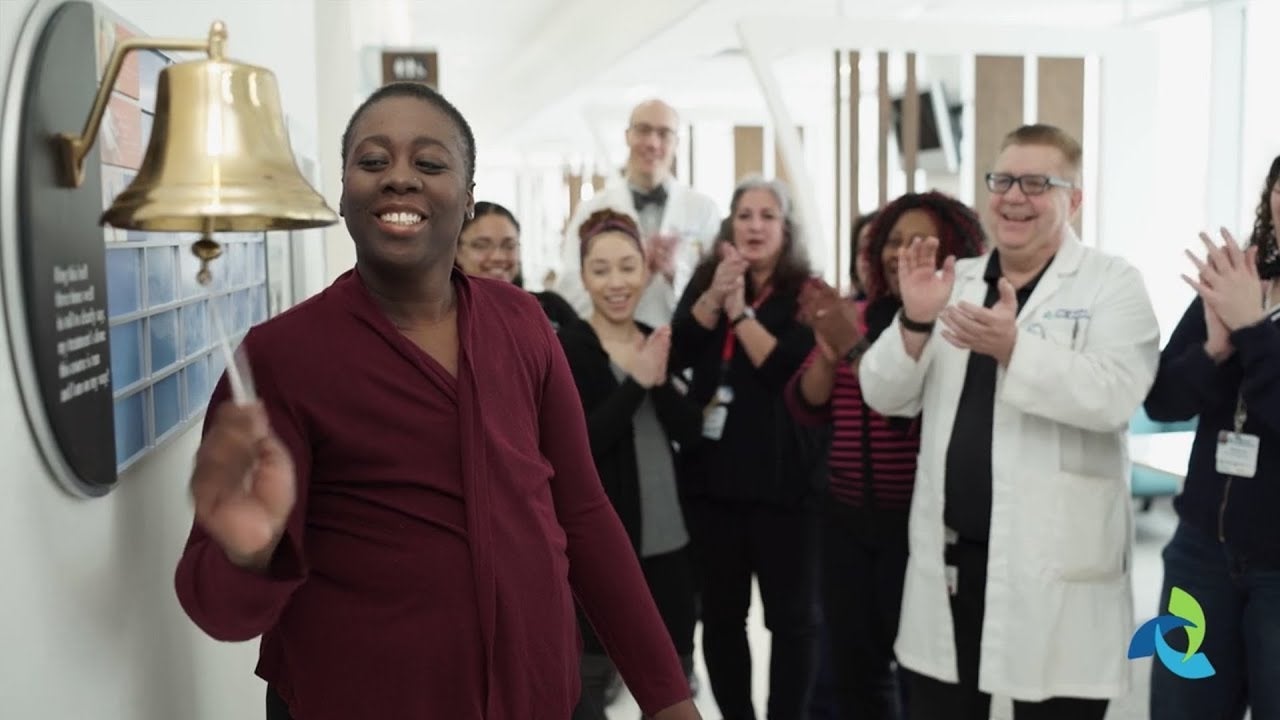 When you’re 31, you don’t expect to have cancer. But that’s what Prima faced. In a matter of weeks, a sarcoma tumor in her breast grew from less than one inch to more than three inches.

In a moment of hopelessness, Prima received hope. Her care team at Dale and Frances Hughes Cancer Center at Lehigh Valley Hospital–Pocono had the resources she needed to conquer cancer, including genetic testing, presurgery chemotherapy and radiation therapy.

Today, Prima is healthy. Most of all, she is grateful for the people who were there for her at Dale and Frances Hughes Cancer Center when she needed them most. 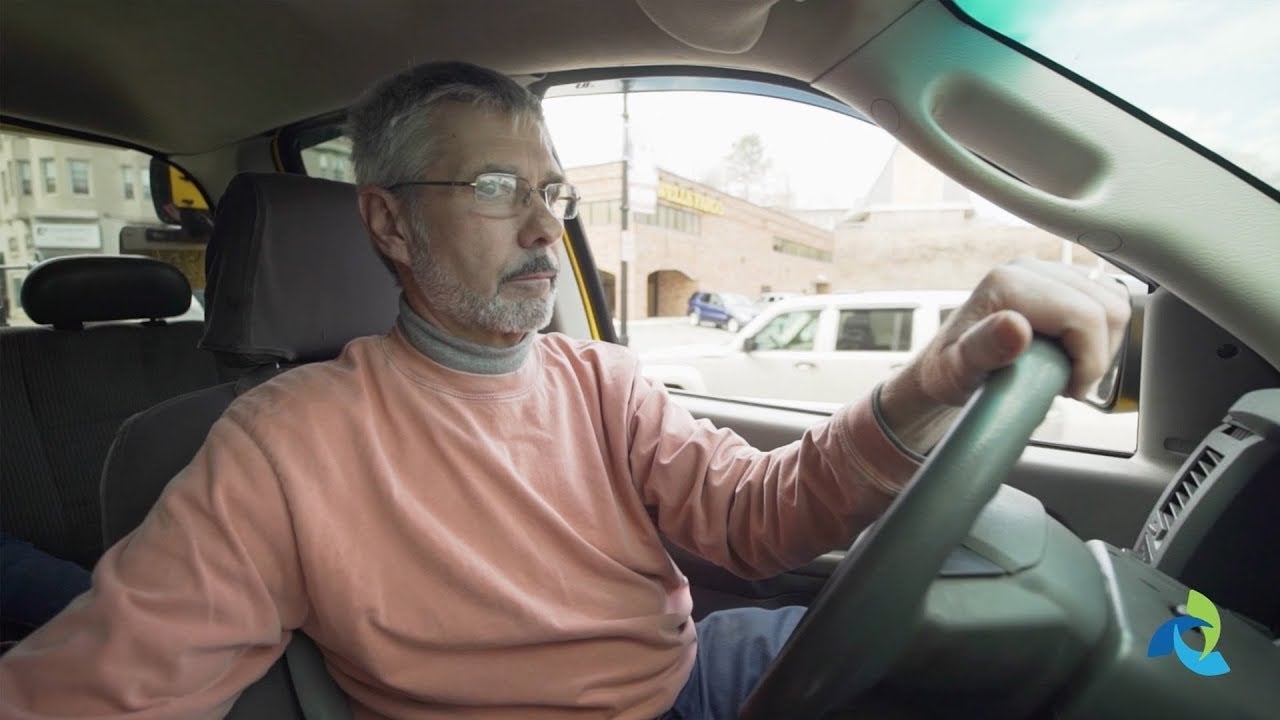 Coming home from vacation, Matthew didn’t feel well and knew something was wrong. On the day of the August 2017 solar eclipse, the father of three and owner of a busy garage and autobody shop, learned he had pancreatic cancer. He worried that time was short and the disease would eclipse his chance to walk his daughter down the aisle for her wedding.

But he came to Lehigh Valley Cancer Institute and learned he had options. He met with surgical oncologist Jeffrey Brodsky, MD, and hematologist oncologist Maged Khalil, MD, who guided his treatment. He joined a clinical trial, had aggressive chemotherapy as well as precise, effective surgery. 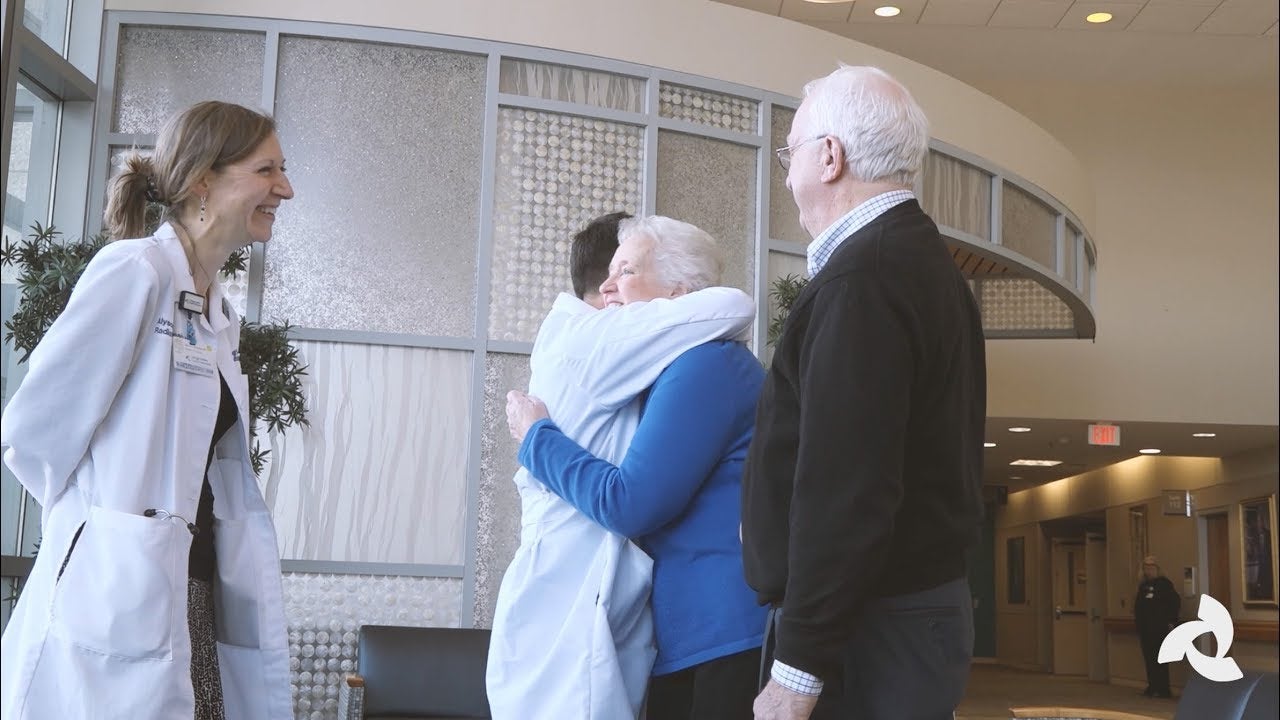 Ann Marie was busy enjoying life with her husband, Casper, and their kids and grandkids. When they learned she had stage IV uterine cancer, the couple was devastated. Seeking a second opinion – and hope – Ann Marie turned to the expert and compassionate team at Lehigh Valley Cancer Institute.

Today, Ann Marie is celebrating life again. And she’s thankful for the Cancer Institute care team who gave her hope and more. 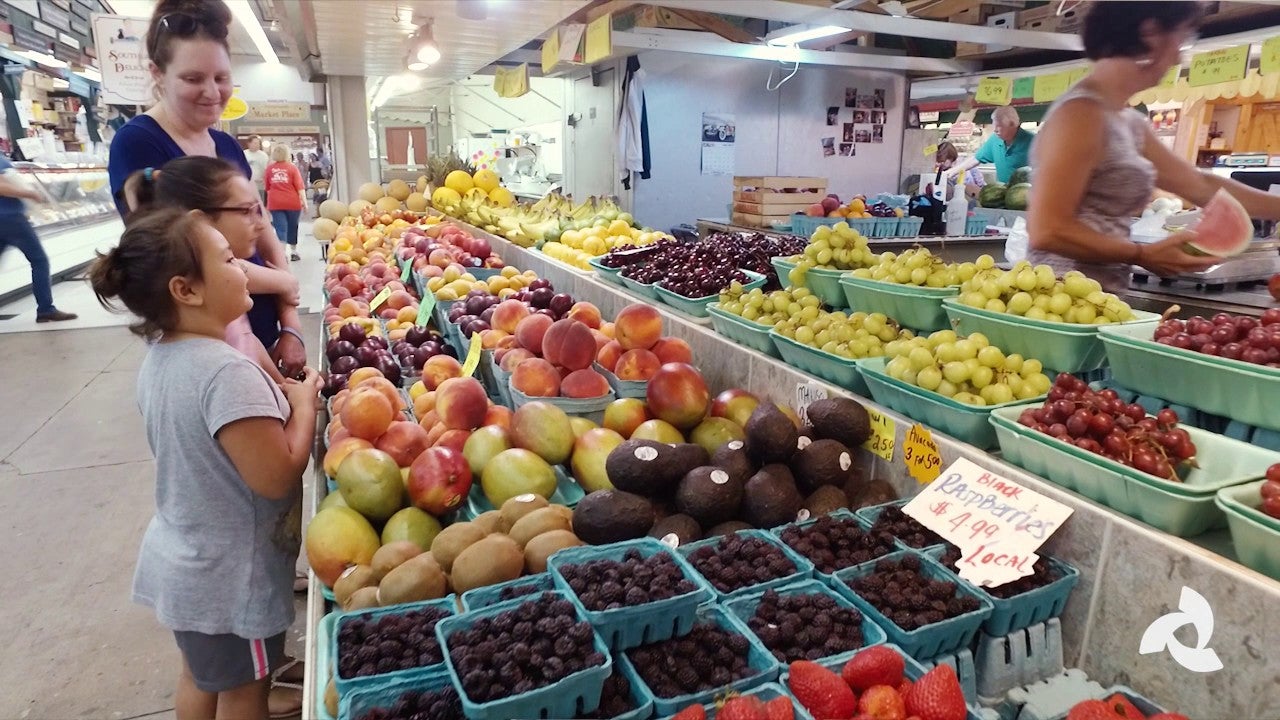 No time is good for a cancer diagnosis. But the timing was especially jarring for Rebecca of Easton. She was 26 in late 2012, and worked two jobs to support herself and her two daughters, then ages 5 and 2.

While the timing of her tumor couldn’t have seemed worse, it couldn’t have been better in one respect. That’s because Lehigh Valley Cancer Institute became one of only 10 sites nationwide selected for a clinical trial for a drug called anti-PD-1 prior to FDA approval. It removes molecular brakes that normally prevent the immune system from attacking cancer cells.

That was more than 5 years ago. Just ask Rebecca, who is enjoying time with her daughters. 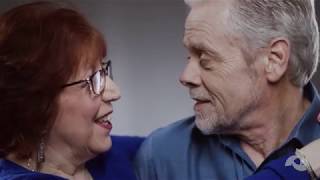 Bill received a “death sentence” in 2016. Doctors from two big medical centers declared his esophageal cancer inoperable. They gave him 6 months to live and offered chemotherapy that could add a year, but diminish his quality of life. Bill was 64 and wasn’t expected to see 65.

Then he went to the Lehigh Valley Cancer Institute. We performed the complex surgery other doctors wouldn’t do and removed most of his esophagus.

He has been healthy ever since. Just ask Bill, who’s busy making family memories. 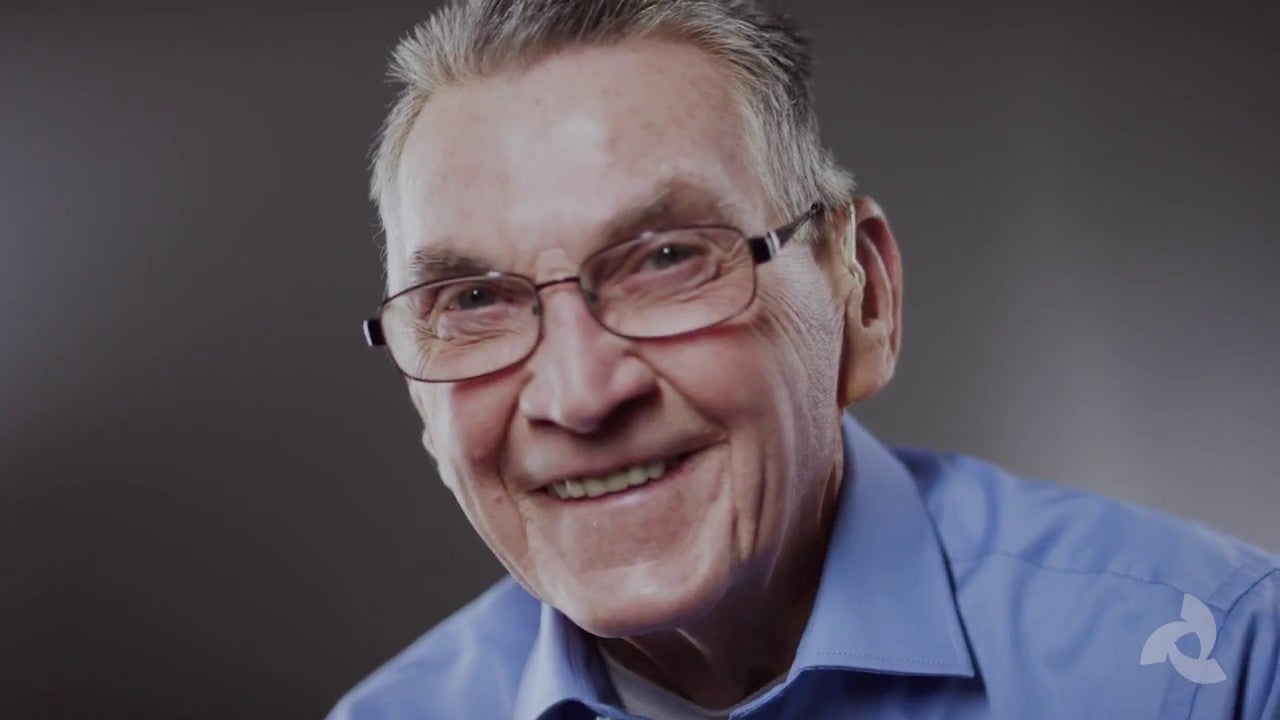 At 80, Gene had a lot to live for. A wife. Five daughters. Six grandchildren. Time to spend in his woodworking shop. Then a kidney cancer diagnosis changed everything. 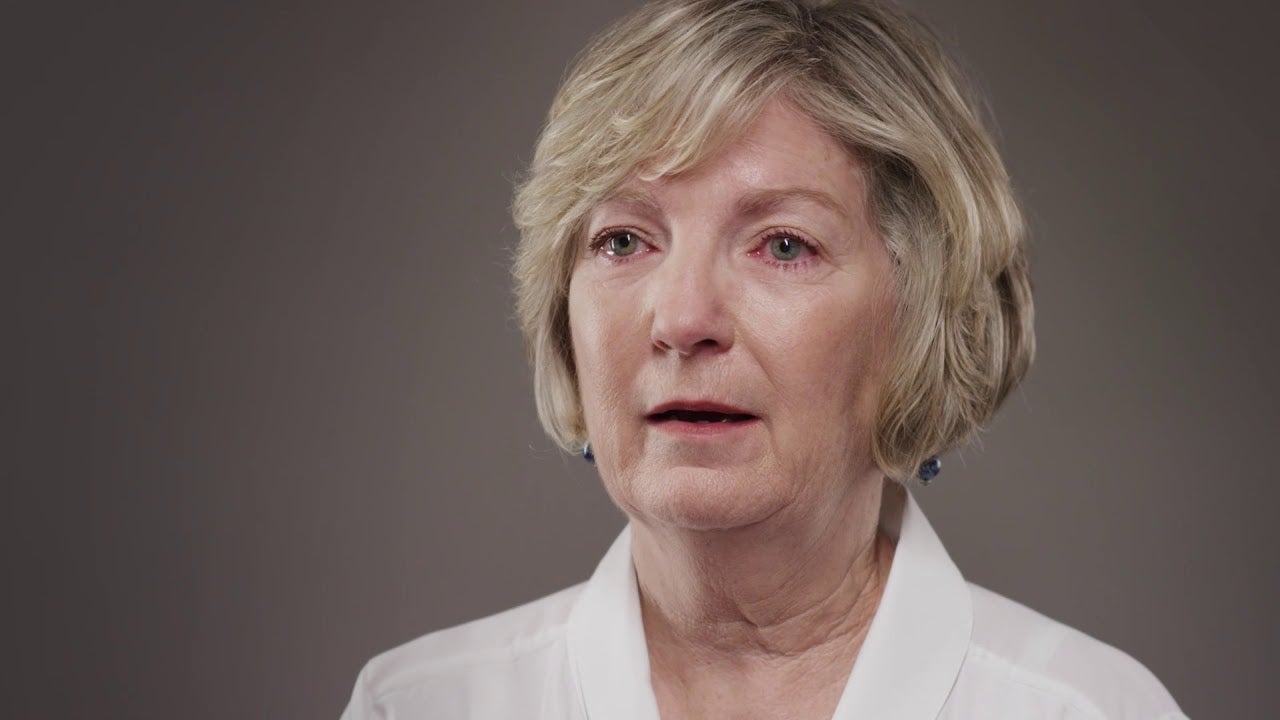 Teresa never imagined she would have breast cancer. As a nurse she cared for many patients with cancer and always got her annual mammogram. When she was diagnosed with breast cancer she went to the Dale and Frances Hughes Cancer Center at Lehigh Valley Hospital–Pocono.

She got compassionate care from her whole team including the oncologist and the surgeon, who explained everything so she was prepared.

She recently had her six month mammogram and she’s cancer free. 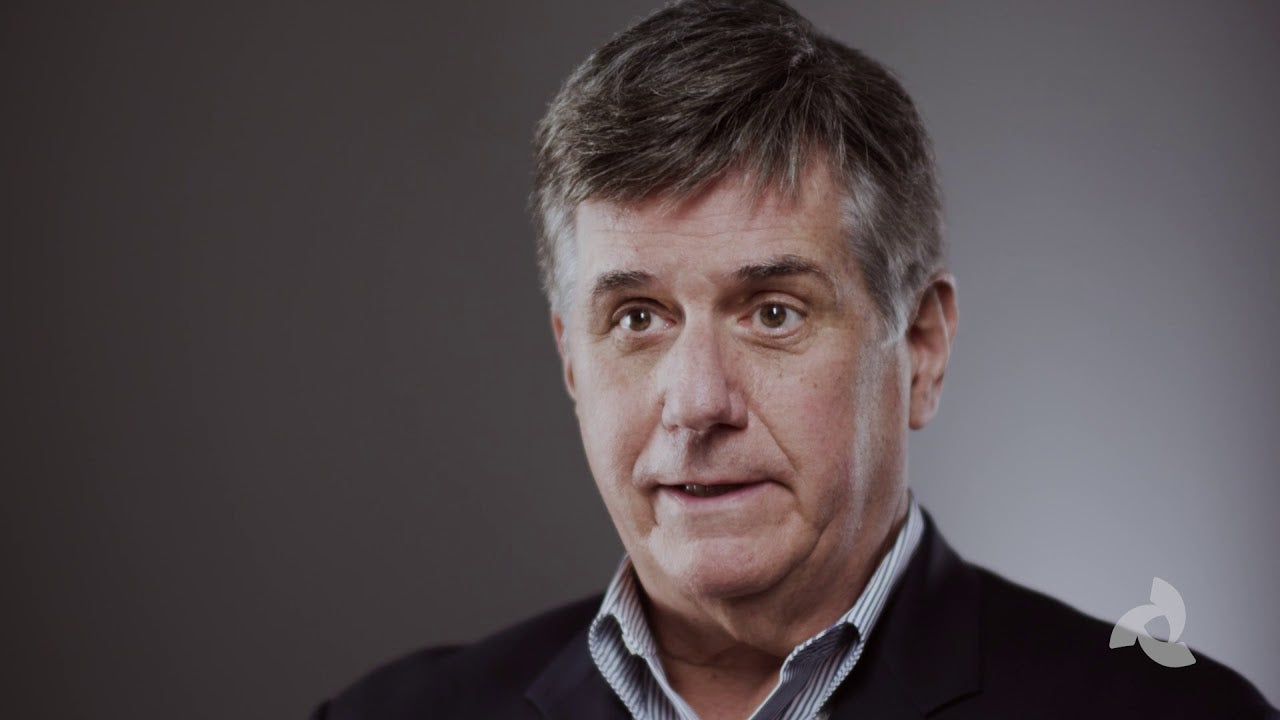 Jeff has been battling a rare form of leukemia for 23 years. Now he’s fighting prostate cancer with powerful radiation. Jeff has spent time at some of the most prestigious medical centers in the nation. But he’ll take Lehigh Valley Cancer Institute over all of them. Jeff loves that he’s treated like a person, not just another patient.

When Jeff visits the Dale and Frances Hughes Cancer Center at Lehigh Valley Hospital–Pocono he knows he’s receiving leading-edge care no other hospital in the region can provide.