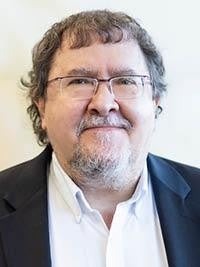 Bobrowski has been practicing in Schuylkill County since 1992, most recently with Integrated Medical Group (IMG) and previously with Bobrowski & Fisher Surgical Associates, both of Pottsville. He earned his medical degree from Hahnemann University School of Medicine, Philadelphia, where he also completed his residency in general surgery.  He completed his undergraduate studies at Wilkes College, Wilkes-Barre, Pa. 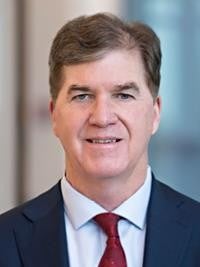 Fisher has been practicing in Schuylkill County since 1991, most recently with Integrated Medical Group (IMG) and previously with Bobrowski & Fisher Surgical Associates and Associated Surgeons, all of Pottsville.

A native of Northeastern Pennsylvania, Fisher earned his doctor of osteopathy from Philadelphia College of Osteopathic Medicine and completed his internship and residency at UMDNJ-SOM, Kennedy Memorial Hospitals, Stratford, N.J. He earned his undergraduate work at Albright College, Reading, Pa.  Fisher is a veteran of the U.S. Air Force with the rank of Major and had served as Chief of Surgery, Francis E. Warren Air Force Base, Cheyenne, Wyo.

A practice of the Institute for Surgical Excellence