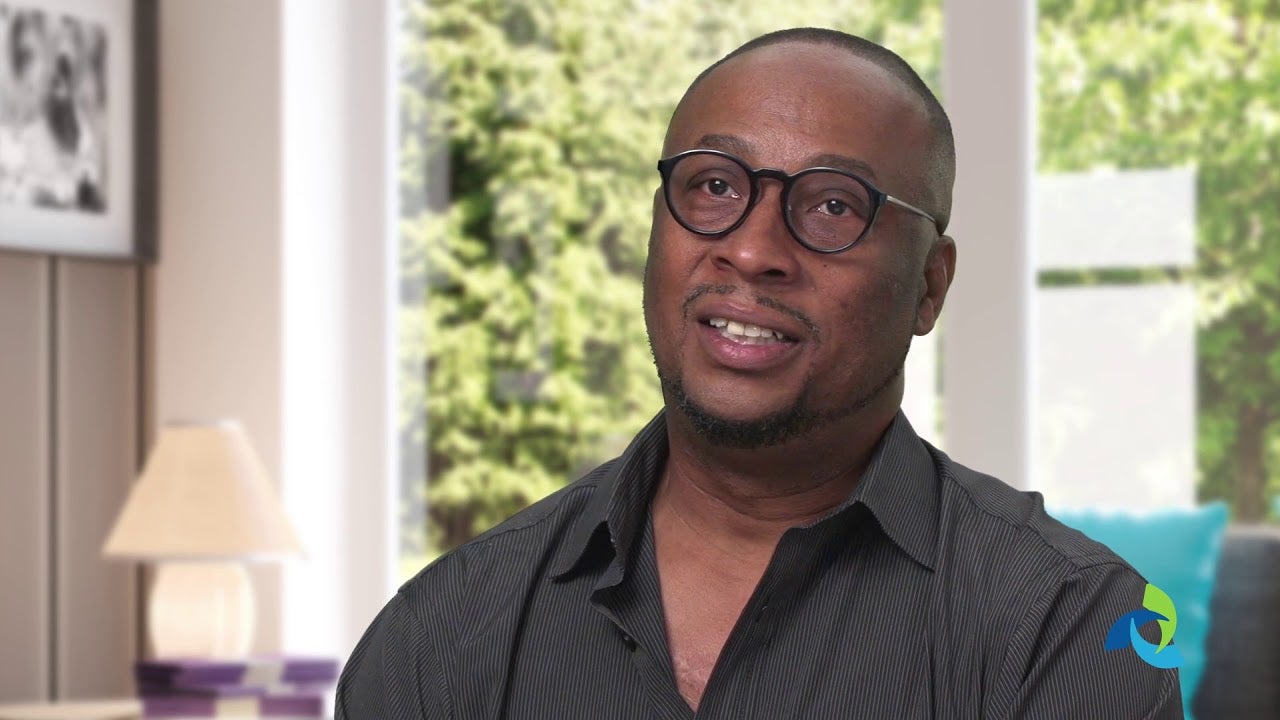 For eight years, Charles Myers, owner of C3 Photos in Harleysville, suffered from debilitating gastroesophageal reflux disease (GERD). He’s far from alone. GERD affects roughly 20 percent of the U.S. population. “I often wouldn’t eat all day because my symptoms were so bad,” says the 51-year-old photographer. “I took antacids, tried not eating before bed and gave home remedies like drinking vinegar water a try, but nothing worked.” Normally, the lower esophageal sphincter – the valve between the stomach and the esophagus (food tube) – functions like a one-way valve. It opens when you’re swallowing food, and then closes again. With GERD, however, the valve stays open or is loose. “My lower sphincter muscle was completely shot,” Myers says. Consequently, after eating, undigested stomach contents would flow back up into his esophagus.

Myers saw several doctors seeking help for the regurgitation he experienced. But it wasn’t until meeting with Scott Beman, MD, with LVPG General, Bariatric and Trauma Surgery, that he found someone who could help. “Dr. Beman really studied the problem,” Myers says. Beman determined that Myers was a candidate for LINX®, a relatively new surgical treatment. “LINX is a ring of tiny titanium magnetic beads that is wrapped around the lower esophageal sphincter,” Beman says. The permanent device is surgically implanted laparoscopically (with tiny incisions). It helps stop reflux by reinforcing a weak lower esophageal sphincter while still allowing food to pass through.

To qualify for LINX, patients with GERD must have a functioning esophagus, which is identified through preoperative testing. The success rate is excellent. “Evidence suggests that only 7 percent of LINX patients are back on GERD medication after five years,” Beman says. After LINX surgery, Myers is eating without discomfort. “I have to eat slower than I did before,” Myers says, so food can easily pass through the magnets. “But now, I can eat spaghetti with red sauce and my favorite meal – steak and potatoes. It’s great to be able to eat anything I want without worrying about it.”