When Kelly Kalovcak, MD, and David Russell, DO, each joined Lehigh Valley Health Network in September 2019 to practice medicine in Schuylkill County, it was more than a homecoming for them. The two internal medicine physicians, both of whom were born at Lehigh Valley Hospital–Schuylkill S. Jackson Street, had come full circle in their medical journeys. 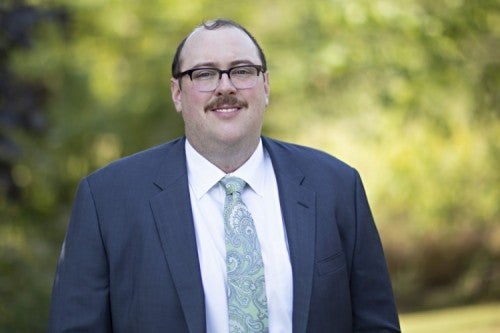 For Russell, the journey has been personal. He grew up in Pine Grove and attended Pine Grove Area High School. He got his medical degree at Philadelphia College of Osteopathic Medicine and performed his internal medicine residency at Mercy Catholic Medical Center in Philadelphia. Recently, he joined LVPG Family Medicine–Pine Grove where his father, Richard Russell, DO, has practiced for 40 years.

“I saw early on the impact my dad had on his patients’ lives,” Russell says. “I rotated two weeks at his practice during medical school and it went very well. Now, I’m fortunate to have the opportunity to have that same impact.”

Working with a role model 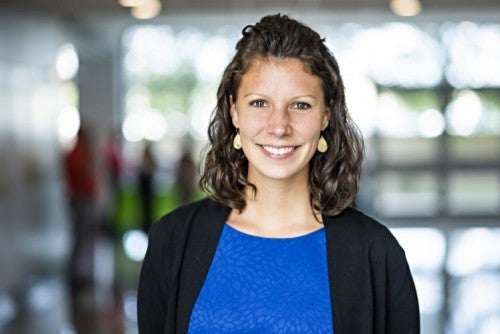 Kalovcak was raised in Minersville and graduated from Minersville Area High School. She attended Pennsylvania State University College of Medicine in Hershey and performed her internal medicine residency at Geisinger Medical Center in Danville, Pa. Throughout medical school and currently, Kalovcak serves as a captain in the Pennsylvania Army National Guard’s Medical Detachment at Fort Indiantown Gap.

She realized a lifelong dream when she joined LVPG Internal Medicine–Claude A. Lord Blvd. in Pottsville to work with Kimberly Hashin, MD.

“Dr. Hashin has been my family’s doctor since I was a little girl,” Kalovcak says. “She played a huge role in my decision to enter into the field of medicine. My goal has always been to return to Pottsville to practice alongside her. Even throughout high school, I held a part-time job in her office, and she allowed me to shadow her practice while I was studying at Penn State. Now, we get to work together. It’s amazing how it just all comes full circle.”

Your primary care physician is your pathway to the specialty services you may need.