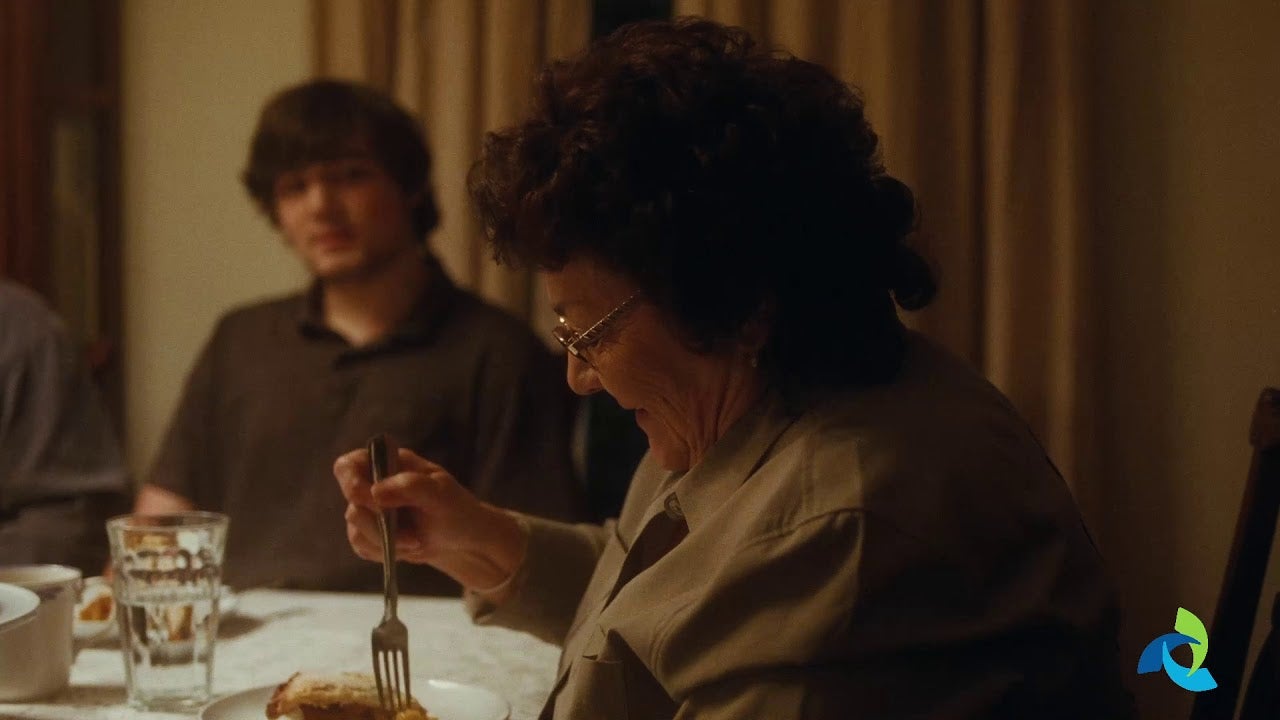 Sally recently had surgery for acid reflux and is finally able to enjoy a family meal again. All thanks to a health partner who has the most advanced leading-edge technology available — including robotic surgery.

“Stomach acid was coming all the way up to the top of my throat,” says Greth, a resident of Mohrsville. “I was miserable. There were simple things, like gardening, that I love but couldn’t do anymore. Whenever I bent over, everything came up.”

Greth’s reflux eventually affected her breathing, with acid exacerbating asthma, chronic coughing and lung irritation. “I had a hard time catching my breath,” Greth says. “I almost never miss my grandson’s lacrosse games, but I was struggling just to walk from the car to the field.” Different prescription medication wasn’t successful and caused severe side effects. After developing pharmaceutically-induced lupus, Greth knew there had to be another way to relieve her acid reflux.

Greth turned to gastroenterologist Shashin Shah, MD, with Eastern Pennsylvania Gastroenterology and Liver Specialists PC. “Sally was frustrated and not responding to typical treatment,” Shah says. “She needed a resolution before she developed more serious complications.” Unresolved reflux can lead to stricture or narrowing of the esophagus (which makes it hard for food to pass), Barrett’s esophagus or even esophageal cancer.

Shah conducted extensive testing and evaluation. A failed lower esophageal sphincter (a one-way valve controlling the entry of food into the stomach) and a large hiatal hernia were contributing to Greth’s problem. Surgery could solve both issues.

"I can eat anything and have not had one minute of acid reflux since the surgery.”

Shah suggested they meet with Scott Beman, MD, a board-certified surgeon withLVPG General Bariatric and Trauma Surgery and the Reflux Treatment Program with Lehigh Valley Institute for Surgical Excellence. Together, Shah and Beman offered LINX®, a minimally invasive, laparoscopic surgery in which the surgeon places a magnetic titanium band around the lower esophageal sphincter to help it function properly. Beman also would address Greth’s hiatal hernia during the operation.

“LINX is a great alternative to traditional surgery,” Beman says. “After repairing the hiatal hernia, we place a magnetic band around the esophageal sphincter. The band opens when food approaches and closes after food passes into the stomach.” The band prevents acid from moving up into the esophagus, and symptom relief is immediate.

“With LINX procedure, we essentially leave the stomach in its original position, which lessens side effects like burping, vomiting and gas-bloat syndrome,” Beman says. “Patients often go home the same day, and they can eat a relatively unrestricted diet immediately after surgery.”

Since her successful LINX procedure in October 2018, Greth has been symptom-free. With guidance from a Lehigh Valley Health Network nurse navigator, Greth learned to adjust her eating with the magnetic ring in place. “Now I eat more slowly and really chew my food,” she says. “But I can eat anything and have not had one minute of acid reflux since the surgery.”

Greth is back to gardening, lacrosse games and traveling with her family. She’s looking forward to their next trip – a cruise through the Baltic Sea celebrating her grandson’s high school graduation and her 50th wedding anniversary. “I owe it all to Dr. Beman and Dr. Shah,” Greth says. “They are my heroes. They created a miracle for me.” 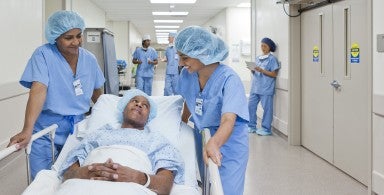 The Institute for Surgical Excellence sets the bar for surgical excellence. If you or a loved one needs surgery, learn how you will benefit from our institute approach to surgical care.